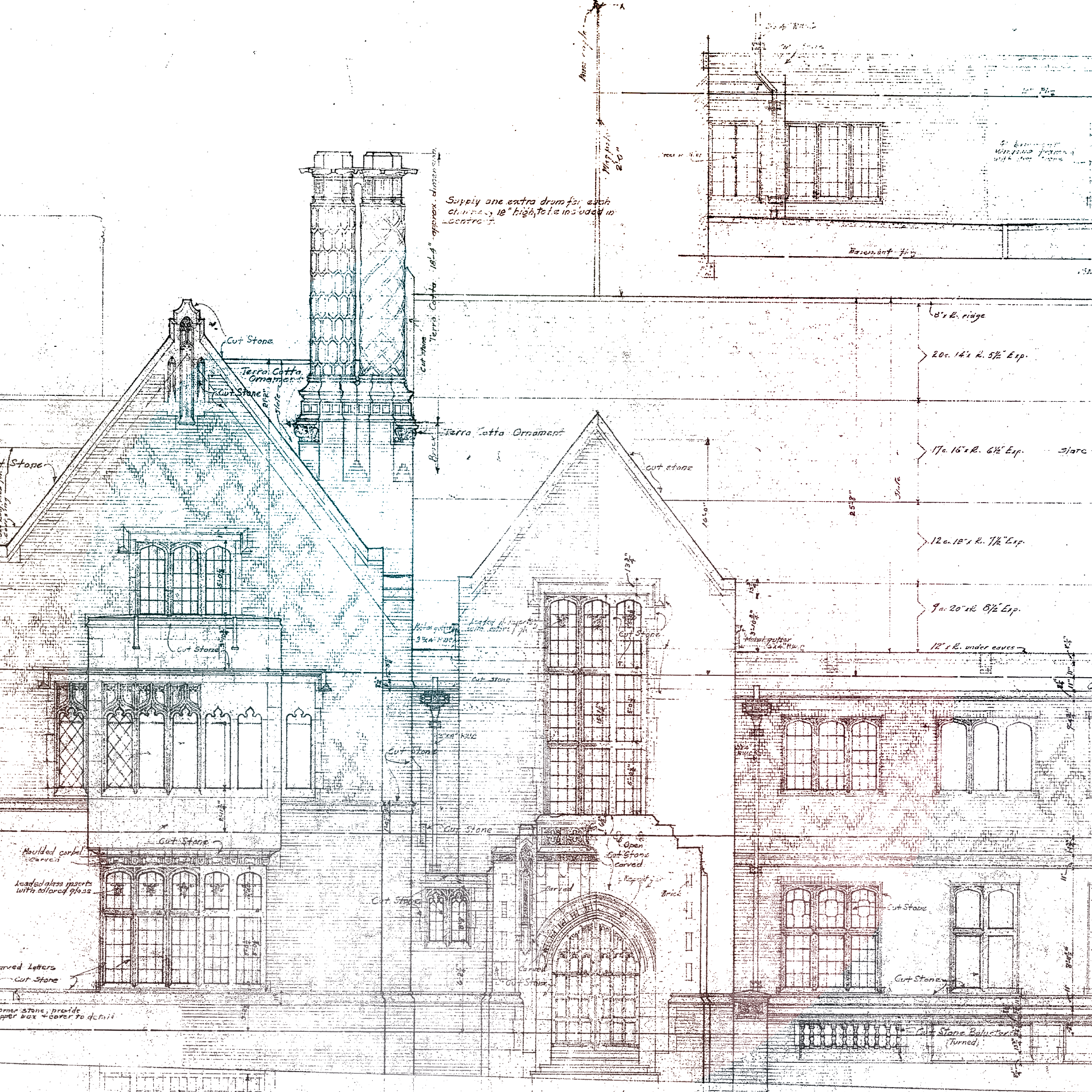 Laurie A. Hall, Assistant Vice Provost for Strategic Planning & Operations in University Life, has always brought a community-building lens to her work. From her early career as a certified social worker, through her time as a university administrator, Hall has consistently leveraged her talent and experience to build partnerships, physical spaces, community, and a sense of belonging.

In her current role, Hall oversees the advancement of University Life’s strategic vision and planning. Among her responsibilities, she cultivates strategies for establishing an ethos of dignity, cultural humility, and inclusion. Her team, which includes strategic initiatives, partnerships, communications and design, and strategic operations was created in Spring ‘21 and is uniquely positioned to work cross functionally managing University Life’s mission-oriented projects.

Prior to her time in higher education, Hall spent a decade in the nonprofit sector, reintegrating formerly incarcerated persons and their families into community living. In that organization, she managed an undergraduate internship program that partnered with Rutgers University and Seton Hall University.

Hall identified “a need to go on the inside” to see how social work students were preparing to work within the communities they served. Her first role, as the Director of the Center for Volunteerism and Service Learning at Saint Elizabeth University, required oversight of the training and placement of students in community engagement roles in New Jersey. She later transitioned to Princeton University to assist with the development of its first campus center. She was charged to create internal campus community and cultivate partnerships between the Frist Campus Center and Princeton’s cultural centers. That transition began a 17-year tenure at Princeton in multiple roles, most notably as Assistant Director for Administrative Planning in the Office of the Executive Vice President.

Coming from a nonprofit world that was serving people from disadvantaged backgrounds and trying to reintegrate them into communities, taught Hall how to identify commonalities in groups and build sustainable communities.

The through-line in her career has been making connections between people and creating a sense of community. As a social worker, Hall had to dispel the stigma that those in halfway houses belonged back in prison and were unwelcome in their surroundings–even in their home communities. She later identified that college campuses could feel just as exclusionary, and institutions must make a deliberate effort to cultivate belonging.

Universities have opportunities to consider the needs of the students by engaging their voice in the planning of space. Spaces impact their users and should reflect the people that inhabit them.

“Unless people overtly tell you that you’re welcome in a public space, you don’t know that it is for you,” Hall said. “Four years on campus is a relatively brief time. Students should not have to spend their first year on campus trying to figure out what spaces they should access.”

Upon arriving at Penn in 2017, Hall began examining physical spaces at the University of Pennsylvania. Her efforts to reimagine space and place, through the lens of inclusion and belonging, helped craft University Life’s mission and strategic vision of inclusive space and place.

One of the most prominent projects is currently underway: a collaborative re-envisioning of The Arts, Research, and Culture House (ARCH) on 3601 Locust Walk. Slated to re-open in Fall ‘22, The ARCH will fully accommodate the Cultural Resource Centers (CRCs), providing more communal, academic, and event space for its affiliated student organizations.

Hall’s efforts are ensuring that University Life is creating culturally responsive settings for its diverse student organizations. Students should be able to walk into The ARCH and “not just see themselves in the space.” Instead, she said the space should be responsive to their individualized needs.

The enhancements are part of a greater effort by University Life to advocate for facilities that are accessible and inclusive of various perspectives. The quality and adornment of spaces has a strong influence on the students’ experiences. The ARCH will create gathering spaces that meet students’ needs and evolve over the course of their time.

A significant aspect of the ARCH expansion project was the centrality of student voices in the process. University Life and the Office of the Provost worked with representatives of the Asian Pacific Student Coalition, Latinx Coalition, Umoja, Natives at Penn, as well as the Undergraduate Assembly, to the planning table to make recommendations around a variety of structural, operational, aesthetic, and physical improvements.

“The philosophy of space and place that University Life provides is giving students agency over the spaces they occupy,” Hall said.

A recurring theme of the students’ recommendations was ensuring that spaces were student-centered and supported community building among the diverse student populations and CRCs that access the facility. They advocated that each floor should evoke a different tone. The ground floor will be reserved for a student-centered place to meet and celebrate culture and identity. Their recommendations suggested the first floor be designed to “create a collective ambiance of community among BIPOC students.”

Aesthetically, the students encouraged design elements that create a unique and modern space that captures the cultures represented in The ARCH. Vibrant murals and interactive walls will celebrate the cultures that call The ARCH home.

“They came at it very professionally,” Hall said. “They were particularly good at it. We were meeting with the furniture designer, and the color palette that they recommended is right on point.”

Hall said Penn students were focused on integrating their academic experience to The ARCH. They recommended that the second floor of the building be primarily oriented towards creating shared working spaces, known as Group Study Rooms (GSRs), like those in Huntsman Hall and Biotech Commons. The building will help link academics and diversity by featuring a cultural library with literature featuring BIPOC authors, large event space for community building, and classrooms for formal courses. The ARCH’s third floor will house workspaces for CRC staff.

Built in 1927, The ARCH was known as The Christian Association until a 2014 restoration revitalized the historic, late-Gothic Revival structure. The Center for Undergraduate Research and Fellowships (CURF) shared the space with cultural resource centers and will relocate in time for the Fall ‘22 semester.

The ARCH will reopen in Fall ‘22 as it transitions into a multicultural center. Based on the student working groups’ recommendations, physical improvements to the building will be made over the course of the 2022-23 academic year.

The second phase of the revitalization will be an assessment of how students use the space throughout the fall and spring semesters. “Students never had the whole building,” Hall said. “There will be parts of the building that CURF occupied that they never had access to.” By Spring ‘22, the planning committee expects to be able to identify what works and does not work as the CRCs evolve with more space.

“In all of our spaces, we are making sure we consider the needs of our undergraduate and graduate students, both in terms of formal programmatic use and their needs for interaction and building relationships across identities,” Hall said.

Through strategic partnerships, operational excellence, and a cohesive vision, each project brings the team one step closer to the shared vision of creating inclusive spaces and cultivating a sense of belonging. Reimagining the ARCH is a transformational project and a shining example of how the Strategic Planning & Operations team manages the full life cycle of University Life’s strategic initiatives.