On Tuesday night, about 50 Penn students gathered on College Green for a candlelight vigil commemorating victims of recent acts of gun violence.

The vigil was organized by Penn Democrats, the Pan-Asian American Community House, the Spiritual and Religious Life Center, and Amnesty International at Penn, and featured City Councilmember and Penn alumna Jamie Gauthier, along with a number of community leaders. Speakers shared their thoughts regarding the recent shootings, particularly the March 16 Atlanta spa shootings that killed eight people, including six women of Asian descent, the March 22 Colorado grocery store shooting that killed 10 people, and the April 15 Indianapolis FedEx shooting that killed eight people, including four people from the area’s Sikh community.

The Indianapolis attack was at least the 50th mass shooting — defined as having four or more casualties excluding the shooter — in the United States since the Atlanta shootings.

"Islamophobia is real, and there are many South Asians and Southeast Asians and other communities that are impacted, whether they identify as Muslim or not. "Let's remember that the act of anti-Asian racism and violence due to Islamophobia is happening to this day, and it needs to be recognized and addressed now." 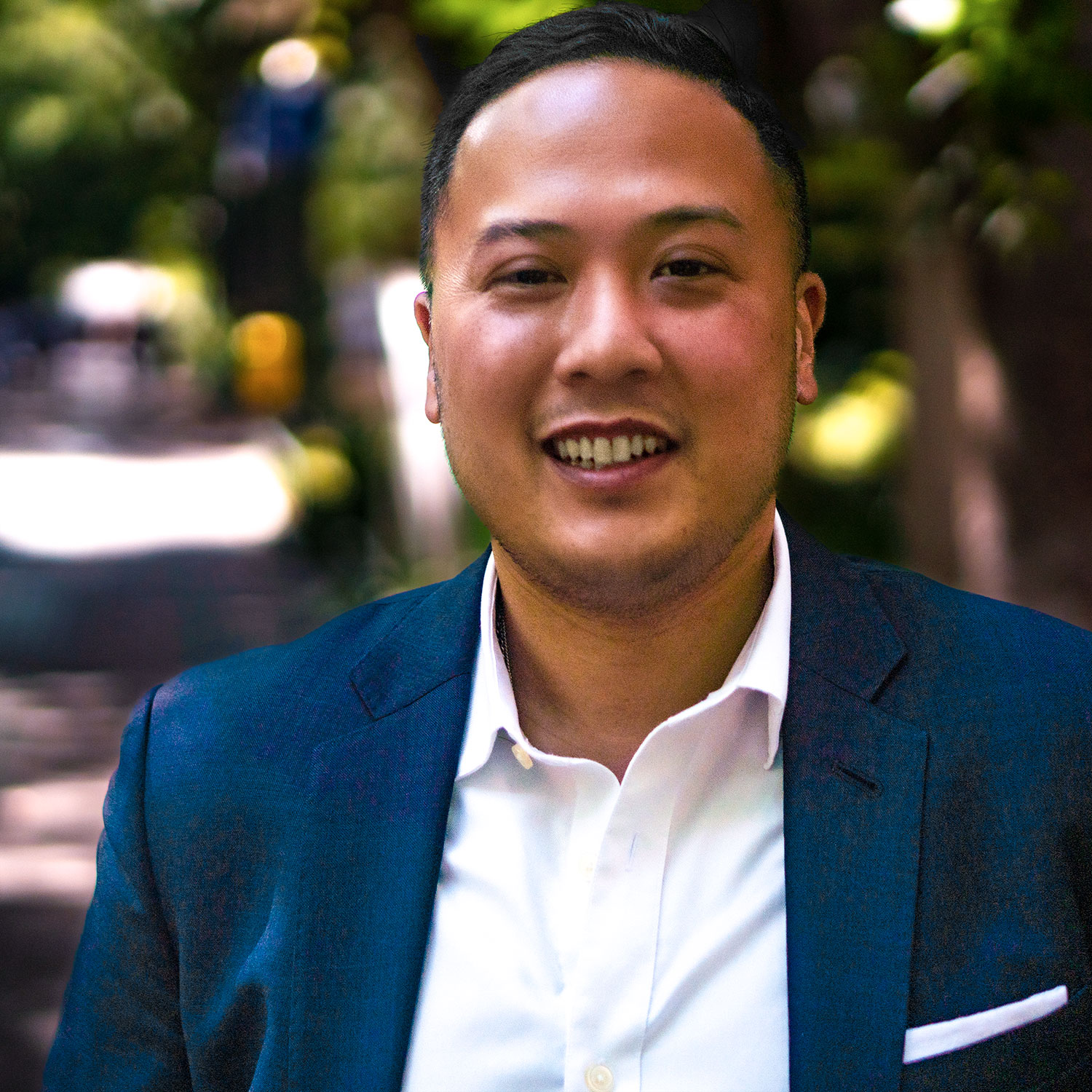 He added that anti-Asian violence is made possible due to “anti-Blackness and anti-Indigeneity.”

Throughout the vigil, attendees and speakers wore solemn faces, with some tearing up.

College first year Mira Sydow, a Penn Dems member and the main organizer of the event, told The Daily Pennsylvanian that their goal in organizing the vigil was to offer support to the Penn community.

“Even one person showing up and feeling a bit better and feeling like they are supported in this community would have been enough,” Sydow said. “Seeing that we got as many people as we did and that we were all so touched by the remarks from the speakers is incredible.”

Growing up in the suburbs of Atlanta, Sydow explained that she was very involved with Atlanta’s Asian American community and local activists last semester when she was mobilizing Asian American voters for the January runoff elections for U.S. Senate.

read more at the DP

A year marked by the global pandemic was also marked by anti-Asian xenophobia, evidenced most recently in the Atlanta shootings. The Trump administration’s reaction to COVID-19…

Calling it the Wuhan flu, kung flu, the China virus, struck multiple chords. That rhetoric, combined with the increased violence toward Asians documented on the news and in lived experience results in many people living in fear of stepping out, even for something as simple as getting groceries.

In response, the University launched the Task Force on Supporting Asian and Asian American Students and Scholars at Penn in April 2020, affirming its commitment to diversity and anti-discrimination. As part of the task force, Van Do has been working with Penn Global and Pablo Cerdera, associate director for restorative practices at Penn, to hold healing spaces for Asian and Asian American populations.