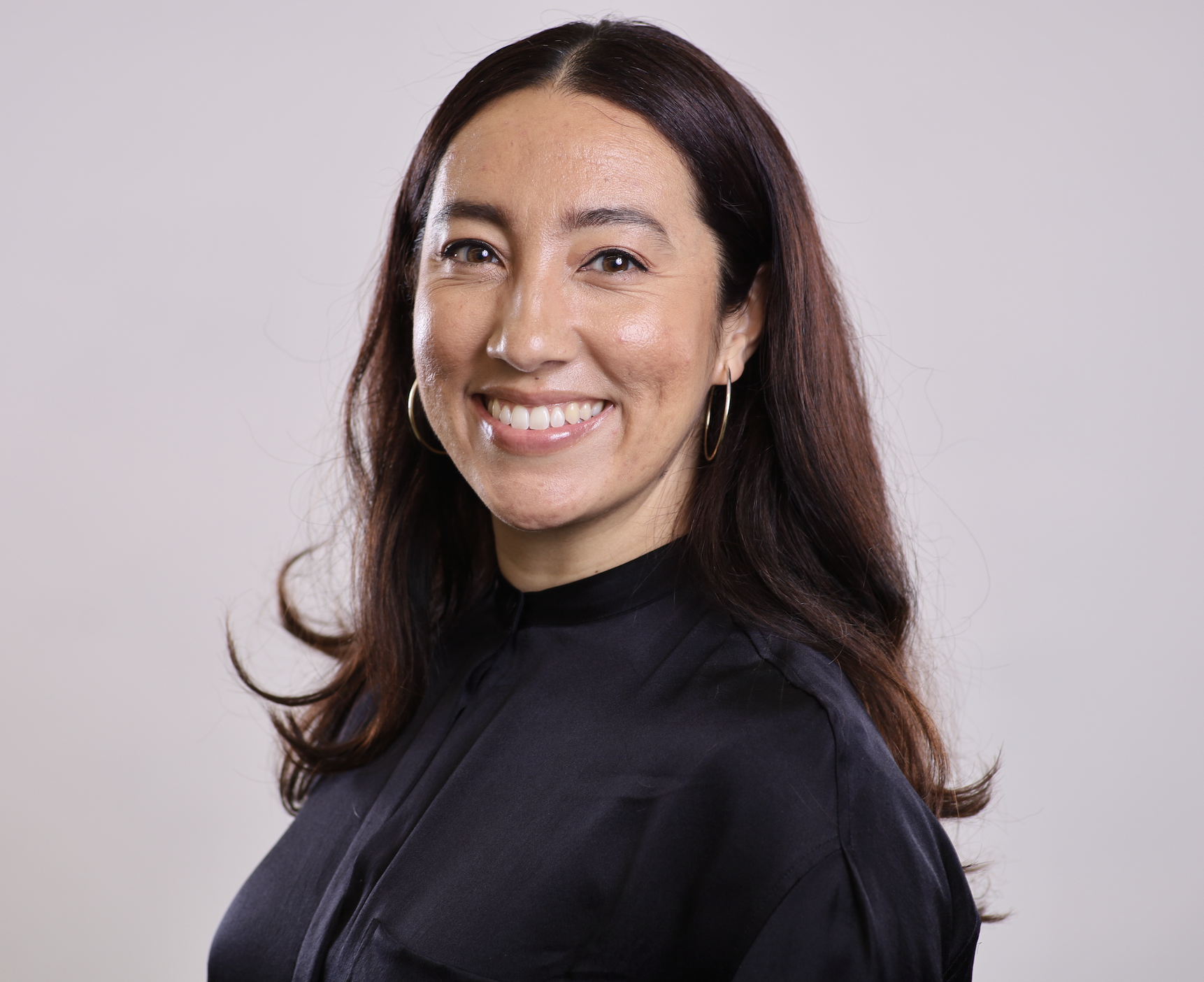 “According to what someone told me: They say the moon is always one, By the sea or by the mountains. So I yell to the villain, I would be Boricua Even if I was born on the moon.”

As a Puerto Rican, I carry Puerto Rico with me everywhere I go. Puerto Rico is with me in my language, in my thoughts, and in my heart. Because regardless of where I am, I will always be “boricua”. That’s the sentiment I feel, unites us Latin Americans the most, that love for our heritage.

Our heritage shapes our ways of being and feeling. It’s the reason we connect despite our many differences, and why fundamentally we are all brothers and sisters. Precisely because it unites us in that way, we must celebrate it. This is why creating exposure and coming together as a community for events such as Latinx Heritage Month is so important. La Casa Hispanica is a community at Penn that understands and is dedicated to creating that space for students to celebrate heritage. La Casa Hispanica is part of the modern languages program in Gregory College House, designed to create a safe space for students to practice their language skills while learning about different cultures and involving themselves in a welcoming community. Melissa Echeverry, the Graduate Resident Advisor for La Casa Hispanica, sums it up best with, “My goals are to have La Casa Hispanica be a place where people are practicing Spanish but that they can also feel like they can be their authentic selves and bring that into Spanish conversation.”.

Melissa is of Mexican and Colombian roots, something she displays proudly as part of her identity. Coming from a Mexican and Colombian background meant that she had to overcome many obstacles throughout her life, such as learning the English language and helping her parents navigate many aspects of daily life, especially translating important documents. Additionally, she faced a challenge most minorities face, a lack of belonging. Melissa often felt like she was not fully accepted in undergraduate communities, “neither here, nor there”. That challenge inspired her to create a safe space to experience “Latinidad”. To be her authentic self, essentially, she created the community in La Casa Hispanica that she wished she had as an undergrad.

Last week, I had the wonderful opportunity to interview Melissa about her life, culture, and vision for Casa Hispana.

Where are you from?

What are you studying?

What are your goals for the future?

Tell us a little about your upbringing. What is your connection to the Latin American community? 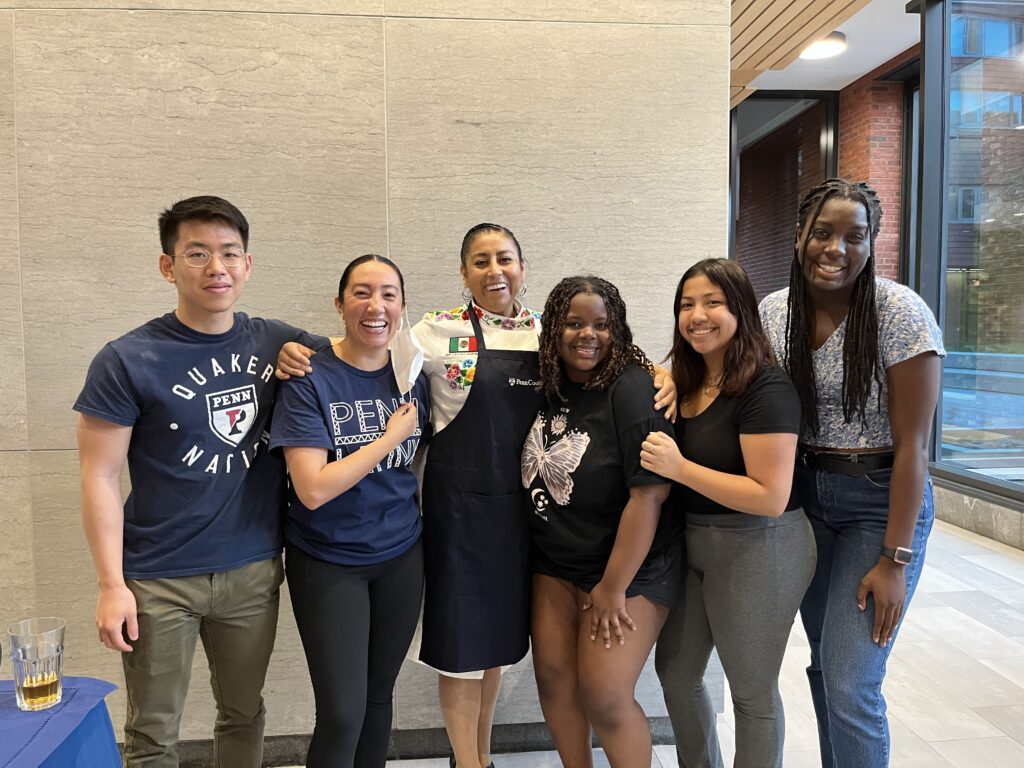 What is La Casa Hispanica?

Who can be a part of La Casa Hispanica?

What is your role in La Casa Hispanica, and why did you choose this role?

What are your goals with La Casa Hispanica?

Can you tell us about other events that La Casa Hispanica will hold, that the Penn community might be interested in?

Any advice for the Latin American community at Penn?

We are going to play a short game of hot takes, but a Latin American version! Choose one of the two possible options:

As a member of the La Casa Hispanica community, I can say that Melissa has excelled in creating a space where everyone is welcome. La Casa Hispanica is refreshing. It gives us a break and allows us to connect, be ourselves, and have fun. As a Puerto Rican, I’m always yearning for an opportunity to express myself and my “Latinidad”, in La Casa Hispanica I get to do so. Additionally, I have learned a lot about other Latin American countries and their experiences through creative outlets, such as games, food, and music. Therefore, I encourage everyone to join La Casa Hispanica. Join us to explore different cultures and improve your Spanish, but most importantly, join La Casa Hispanica if you’re looking for a place where you can be yourself in a community that supports you.